Today came the news that the Unite union has lost its High Court action to try and overturn British Airways’ attacks on staff. Yet after BA’s court injunction stopping a Christmas strike, a new ballot for action continues, as Gregor Gall reports.

Unite, and its cabin crew branch, BASSA, are currently locked in a truly titanic battle with BA. Unite is reballoting for strike action, with the result due on 22nd February. 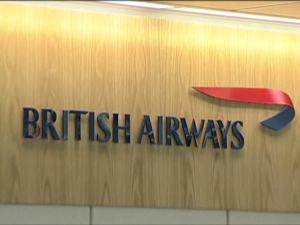 The litany of what BA has engaged in to break the cabin crew’s will to resist has got longer and longer. Since the New Year, this has included recruiting strike-breakers from existing employees, threatening to end benefits of strikers and encouraging the establishment of a yellow union, the Professional Cabin Crew Council. END_OF_DOCUMENT_TOKEN_TO_BE_REPLACED